Join Team Louisiana Outdoors as they travel in pursuit of the story of traditional archery, the people that shoot it,
and the back to basics styles, skills and communities that are bringing this great sport from the past to the present
. Traditional Pursuit, Volume One covers the action packed 2010 IBO Traditional World Championships, held in Clarksville,
Tennessee. Watch the fast paced action and test of nerves as shooters compete against moving targets in the IBO PopUp Challenge Shoot-Off.

Learn from some of the best shooters in the traditional world as they give tips on shooting form, habits, and even the mental game of competitive traditional archery.
See the steps of applying a snake skin backing to a bow. Watch the IBO Hunter Challenge Showcase Championship
shoot-down as shooters compete for the $1,000.00 grand prize!

You're sure to enjoy this most comprehensive look at the community of traditional archers and the exciting sights and sounds seen at this world class tournament! 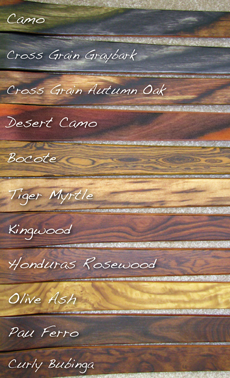