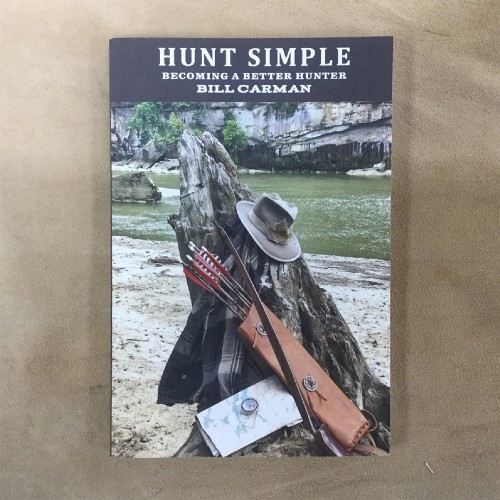 Bill Carman harvested his first whitetail deer with a bow and his first trout on a fly over fifty years ago.  He has bowhunted and fly fished all over North America, but his first loves are hunting whitetails with his recurve and fly fishing for smallmouth bass in his native Kentucky.  In 2006, Bill became the first modern hunter to harvest a Kentucky elk with a traditional bow.  He recently retired after working for ten years as Regional Director for the Rocky Mountain Elk Foundation an he is a licensed hunting and fishing guide.  Bill is a successful outdoor writer and his stories have appeared in Traditional Bowhunter Magazine, TradArchers' World, Primitive Archer, and Bugle Magazine.  He regularly conducts workshops on fly fishing, elk hunting, hunting fit, and hunting simple.